Step by step explaining how to create a new formula on Ritchie.

The process to create a formula it is done through the rit create formula command. It creates the necessary structure for the user to start developing a new formula on his local machine.

Before following the steps to create a formula, it is recommended to have Ritchie properly installed and tested to make sure all the commands are working.

The ideal is to follow the pattern rit + group + verb + noun.

A Hello World template will be created in this language.

3. the workspace where the new formula will be added

It can be an existing formula workspace. If there isn't any available, a default formula workspace will be created automatically, named ritchie-formulas-local in the HOME of the user's machine.

The rit create formula command also build the formula automatically (it generates the formula executables files and add them to the .rit folder).

That means it is possible to execute the new command directly after its creation. In that case, the formula Hello World template will be executed as shown below :

This Hello World template is currently composed of 3 inputs parameters :

Those represents the 3 kinds of inputs currently available when using Ritchie.

All Ritchie formulas workspaces follow the same architecture, you can find more information in the formulas section.

When executing the rit create formula command, the new formula is added to the informed workspace, updating automatically the workspace structure with the Hello World template files.

With the new formula structure generated successfully inside the chosen workspace, it is possible to start implementing the new automation, updating the Hello World template.

To implement the desired operation, it is necessary to update 3 files located inside the /src package of the new formula’s root folder :

Observation : Depending on the chosen language, it may be necessary to update more files, for example to manipulate dependencies.

❗Do not change the name of the formula's root folders (group / verb / noun) without updating the tree.json and Makefile (of the workspace) with the appropriated paths.

❗The tree.json and Makefile (of the workspace) are already created / updated by executing the rit create formula command. Consequently, you will not need to change them to be able to test the new formula, even after changing the files commented above.

Once the new automation has been implemented, it necessary to execute the rit build formula command to update the formula executable files which has been generated at its creation.

When the rit build formula command is executed on the terminal, a few information are requested from the user :

That’s it ! After building successfully the formula, it is possible to execute the formula command again to see the updated implementation.

Note : the rit build formula command can also be used with a flag --watch.

Using this flag, the command will automatically “watch” the specified formula /src package and update the formula executable files if any change is saved by the user.

Beta : Currently, the rit build formula command isn’t available on Windows for all programming languages. The Golang language is the only language supported by this command on Windows so far. However, all languages are supported on Linux and MacOs. 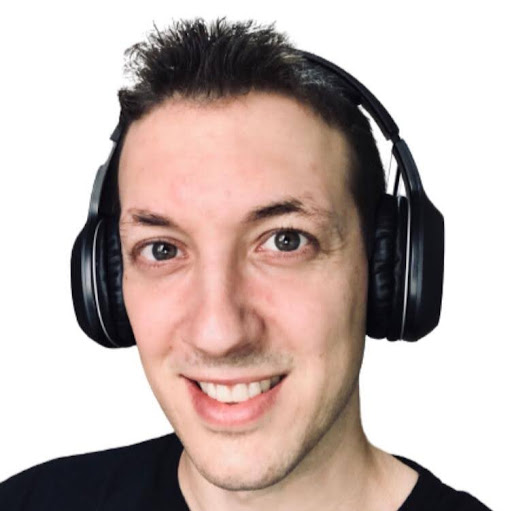